On one side of the milk controversy are the nutritionists who insist that milk is in many ways a perfect food, while on the other are the colicky lot who insist that milk causes all manner of digestive upset. One group has science on its side, while the latter group pretty much can't do anything but defiantly hold up their soiled underwear as evidence of the evils of milk.

Some of the milk naysayers blame these alleged medical problems on generic lactose intolerance while others claim they're because of growth hormone in milk or weird antibodies. And yet another group says that milk causes you to produce so much mucus that you breathe like you've got a banana slug caught in your trachea.

While the milk haters might be laying the blame in the wrong places, it looks like they might be at least partly right about milk. It turns out there's a type of beta casein in the majority of milk products that makes milk a horrible choice for a significant group of people.

But since we now know the problem, the pro-milk people and the anti-milk people – even the lactose intolerant – should be able to sit down to cookies and milk and not have to fight for the bathroom.

The majority of milk contains both A1 and A2 beta casein that differ only in their amino acid makeup but nevertheless are digested differently. A1 protein is broken down to produce "beta casomorphin 7" (BCM-7). A2, however, doesn't break down to form BCM-7, which is good.

It seems that BCM-7 attaches to mu-opioid receptors, which inhibits peristalsis and carries with it a whole lot of gastrointestinal baggage as far as milk is concerned. Milk that contains both protein variants ends up causing bloating, pain, diarrhea, inflammation, and decreased production of short-chain fatty acids that are the much desired product of bacterial fermentation.

However, milk that has had the A1 protein removed causes none of the aforementioned bellyaches. It was even tolerated perfectly well by lactose-intolerant test subjects, suggesting that the stomach problems many people blame on lactose are actually caused by A1.

A2 milk is now available in thousands of grocery stores as "A2 Milk." 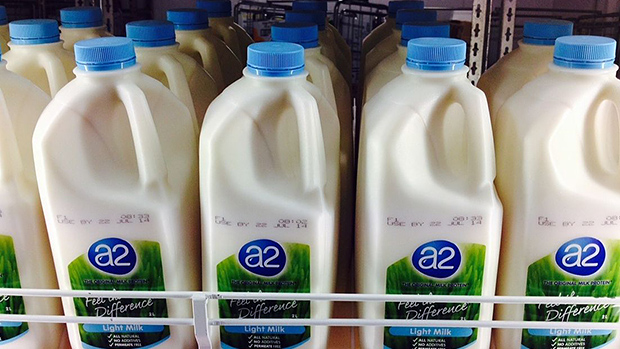 The milk comes from cows that only produce A2 milk. This should allow those people who avoid milk because of legitimate digestive concerns to start enjoying milk again.

It should also allow those people who avoid milk on the suspicion that it's an inflammatory and undesirable food to ease it back into their diets, provided they don't mind if their milk biases, like their cornflakes, get a little soggy. 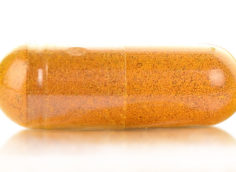 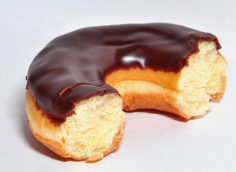