There aren’t many foods more closely associated with the unhealthy eating habits of Americans as cheese. You can bet that if slobby guys had their own clan, their sigil would be a gooey double cheeseburger in front of two crossed swords that look a lot like French fries.

Its rep as being high fat and high sodium is so entrenched that it’s one of the first foods people abandon when they start trying to eat better or lean up.

They’re making a mistake, though. Cheese is not what they think it is. It’s innocent. It didn’t kill Colonel Mustard in the kitchen with either a candlestick or hardened arteries.

It turns out cheese REDUCES the risk of hypertension, cardiovascular disease in general, cancer, and diabetes, in addition to stimulating the beneficial bacteria in your gut to go above and beyond the call of gastrointestinal duty.

Cheese in fact has so many potential health benefits that nearly everyone, except for some people with lactose intolerance or irritable bowel syndrome, should be eating some cheese every day – even abs-conscious dieters.

In 2015, a study showed that a diet high in cheese, when matched against limited dairy consumption, significantly reduced the production of TMAO (trimethylamine N-oxide), which has been associated with increased risk of cardiovascular disease and even cancer (Zheng, et al).

That same study also showed that diets high in cheese increased the production of butyrate, hippurate, and malonate, beneficial short chain fatty acids that are byproducts of microbial action and play a benevolent role in gut-related diseases ranging from autoimmunity, cancer, and even obesity.

Other studies in both rats and humans have shown that cheese consumption, contrary to accepted beliefs, actually lowers cholesterol.

And the research beat goes on. In 2000, Saito and his colleagues found cheese to contain peptides that lower blood pressure, which was kind of surprising, given that cheese, with its high sodium content, has long been thought to jack blood pressure to the stratosphere.

One study concluded that cheese consumption is associated with a 19% reduced risk of metabolic syndrome, while another reports that every 60-gram daily serving of gouda cheese lowers the risk of breast cancer of 25 to 64-year old women by 35%.

Collectively, this research has caused some scientists to speculate that cheese may be the explanation behind the French Paradox, which is a term that describes the observation that French people, despite using foie gras like American kids use Nutella and having a high-saturated fat diet in general, have a low incidence of cardiovascular disease.

Given that the French eat the most cheese of any country in the world, it seems plausible that cheese may explain a big part of their dietary paradox, but even if you discount the French frommage eaters, the bulk of the evidence comes out strongly in favor of cheese. 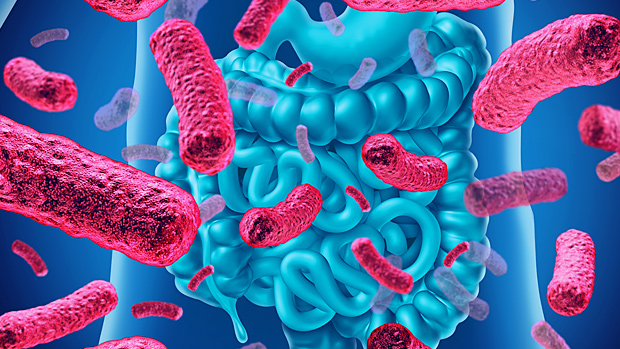 How Come Cheese Doesn’t Make My Arteries Sludge Up?

Other high saturated-fat foods – even other dairy foods, like butter – have been implicated to varying degrees in cardiovascular disease, but the fat in cheese is clearly different for at least three reasons:

Maybe one of those characteristics, or all of them working together collectively, makes cheese friendlier to your heart than other high sat-fat foods.

There’s something else, too. Back in 2008, a professor of genetics and metabolism by the name of Gokhan Hotamisligil was looking for the presence of unique fatty acids in different foods. That’s when he found something called palmitoleate.

While small amounts of the fatty acid are found in the human body, cheese happens to contain lots of it. This is cool because palmitoleate neutralizes the damage caused by fatty acids. It’s also anti-inflammatory and works like insulin in ridding the body of excess sugar. 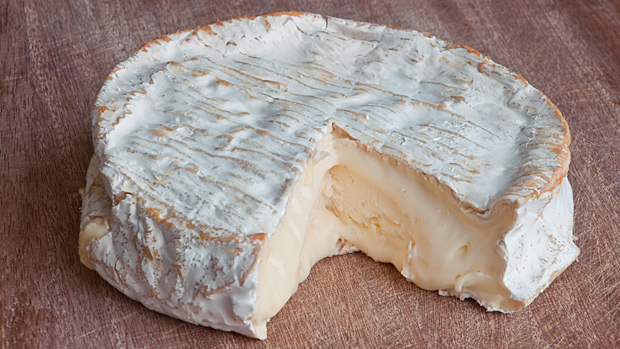 What Kind of Cheese Should You Be Eating?

Cheese, or at least the production of it, is pretty simple. It just takes four ingredients:

Contrast that with the ingredients found in the classic American cheese product – the plastic-coated Kraft Single that probably inspired the Star Wars scene where Hans Solo was encased in carbonite:

Clearly, that’s more than the four ingredients traditionally found in conventional cheese, which makes Kraft Singles a “processed cheese” or “cheese food.” Legally, it’s required to call itself that because it contains less than 51% actual cheese.

You don’t want that stuff. Neither do you want anything that spells “cheese” with a “z” in place of the “s” and comes surging out a spray nozzle in cute little floret patterns. All of those “pasteurized process cheese” products are just a mockery of legitimate cheese and have few of its healthful attributes.

What you want (ideally) are the classic cheeses kept on top of or behind the deli counter. It’s a lot like the old West where the barkeep kept the good whisky hidden away from the reprobates.

Just grab the deli guy by his salami-stained lapels and tell him you want the good stuff – the Brie, the Gouda, the mozzarella, and the cheddar (all of which generally contain live bacteria and are thus probiotic), the Camembert, the feta, the Gorgonzola, the havarti, the Roquefort, or any one of approximately 2000 available varieties.

Even plain old cottage cheese has its value with some varieties containing live cultures. Read the labels just to make sure.

Eat about an ounce or ounce and a half a day for general health, or just whenever the hell you feel like it because there’s no longer any reason to shun cheese. Here’s how to gauge an ounce and a half portion of different varieties (each with different shapes) of cheese:

Lastly, keep eating those gooey cheeseburgers but for God’s sake, ditch the Kraft singles and slap a hunk of Brie, smoked Gouda, or Monterey Jack on that sucker.