Never offer advice to anyone at the gym, except for two occasions:

So the next time you see someone squatting higher than what you deem acceptable, or smashing the bar against their sternum while benching, or using lots of body English on curls, just let it slide. For every person you might "save," there's a million more you can't. It's a losing battle.

Also, you may not know what their training goal is. Maybe they're purposefully doing overloaded half-reps on the bench press. That's a legitimate technique many powerlifters use. It's not always "wrong" (though I admit, it usually IS an ego thing when you see it in a commercial gym).

Wanna know the best way to inspire your gym buddies? Be inspirational yourself. Develop a physique that might inspire people to ask how you built it, and train in a way that others should emulate.

Think about it: Have you ever seen a guy whose physique just blew you away, and didn't you find yourself curious about how he trains and eats? My advice is to BE that guy.

Worry about your own training habits, because there's a chance they aren't perfect either. 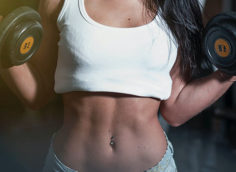 There are a lot of people out there who say hormones don't matter when it comes to losing fat. They're wrong. Here's why.
Health & Longevity, Living Better, Testosterone Optimization, Tips
Eric Bach January 6 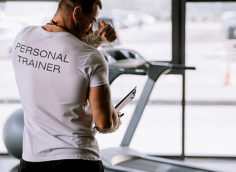 There are some great trainers and coaches out there, but they're not on this list.
Opinion, Our Opinion, Strong Words
TJ Kuster March 13

An open letter to all those crappy personal trainers who make the rest of the fitness industry look bad.
Opinion, Strong Words
TC Luoma July 24 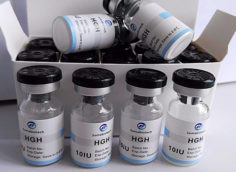