You've heard about studies like this one before. They take a bunch of lifters and have them listen to their favorite playlist while they're working out. Endurance increases. Performance improves. Toe tapping causes clouds of dust to rise.

The most recent study on this topic appeared in the journal, "Perceptual and Motor Skills." This one had a slightly different twist but the results were pretty much what you'd expect.

They took 10 resistance-trained men and had them complete two bench press sessions. The first group listened to nothing but the gym's creaking pipes while the second got to listen to their favorite music.

The group that got to listen to their jams increased their rep volume by 15.4 percent (about 2 reps) over the group that didn't.

Where this trial was different was that the lifters in the music-enhanced group were asked to sit quietly for 3 minutes, headphones affixed, and let the musicians of their choice inspire them to loftier heights before hitting the bench press. (Most related studies had trainees listen to music during exercise.)

Snore. Any moron could have foreseen the results of this study. 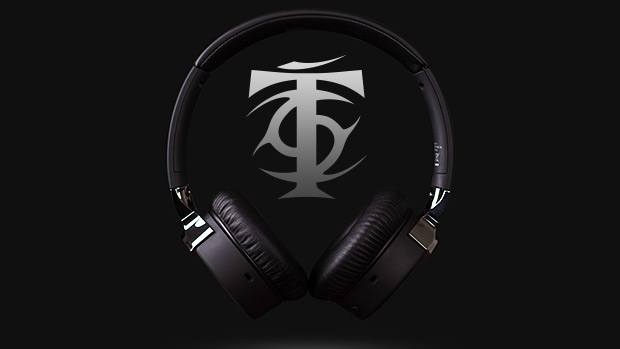 What the Study Should Be

Personally, I'd like to see a study that examined the performance enhancing effects of listening to music you hate.

I know from personal experience that hearing some of the crap the gym pipes in through their tinny speakers causes my catecholamines to percolate. Blood pressure goes up. Heart rate goes up. Respiration increases. I go Hulk without the green.

All I have to do is hear something like "Death Bed" by Powfu. Don't get me wrong, the melody is fine – it's the lyrics that irritate the hell out of me. The poor, unselfish bastard's dying, telling his wife or girlfriend how he hopes she'll find someone else when he leaves this earth. How does she respond? The emotionally crippled bitch glibly offers, in a sing-songy voice, to make a cup of coffee for his head.

How about a cup of chemo for that glioblastoma in his head? Or a cup of sulfa drugs for his rapidly spreading septicemia? Argggh!

Then there's that "Happy" song by Pharrell Williams: "Clap along if you feel like a room without a roof." WTF does that mean? People who live in rooms without a roof are probably being kept in pens by Somali pirates and have nothing to feel happy about.

Man, I listen to that crap and I could lift a room with or without a roof.

Anyhow, that's the kind of study I'd like to see. 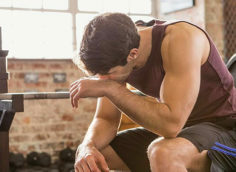 Research shows that having lower than normal T levels can increase your risk of dying from ANY cause. Here's what to do about it.
Living Better, Pharma, Tips, TRT
TC Luoma June 17 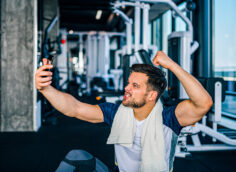 Social media is both a blessing and a curse, especially when it comes to fitness influencers. Here's what to watch out for.
Opinion, Powerful Words
Tanner Shuck March 5
An Exclusive Interview with Chris Street
Living Better, Pharma, TRT
Chris Shugart January 23