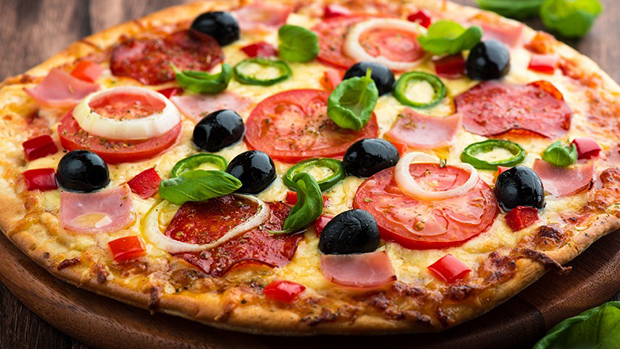 You’d be hard pressed to find someone who doesn’t love pizza.

And if you think you’ve found that person, you’ve probably just found a pathological liar. Or maybe you’ve found someone confused about life in general, who hasn’t met the right pizza yet.

Believe it or not, pizza doesn’t have to get tossed off the menu. It can be healthed-up, volumized, low-carbed, de-wheated, calorie-reduced, or whatever your nutrition goals happen to call for.

Pizza doesn’t even have to be savory. In fact, you can turn into a giant frosted cookie. I’ll help you. 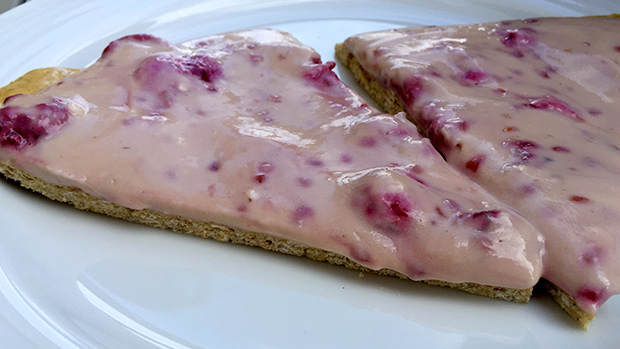 This is an oatmeal vanilla crust and the topping is a cream cheese and raspberry frosting. Both are protein packed using Metabolic Drive®, one of the few protein powders that’s designed not only for shakes but also for using in gourmet recipes.

If you’re interested in building muscle, being lean, and actually enjoying food that supports those goals, then this is for you. 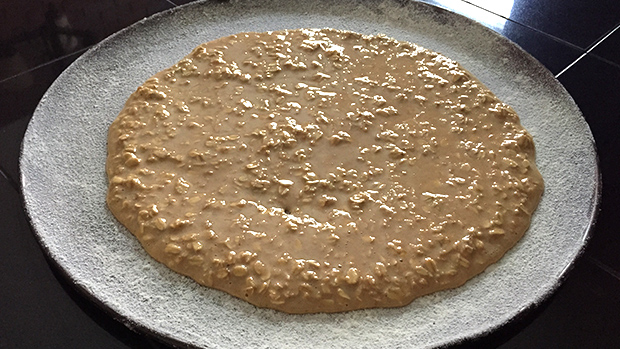 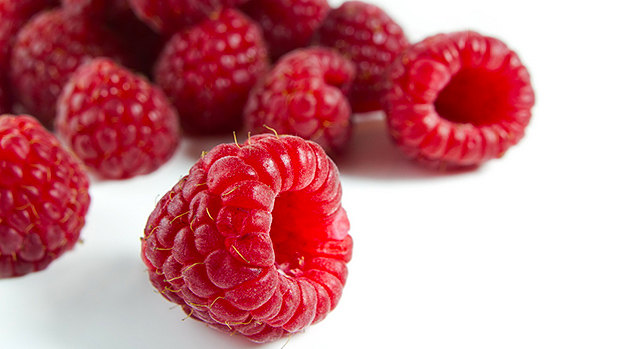 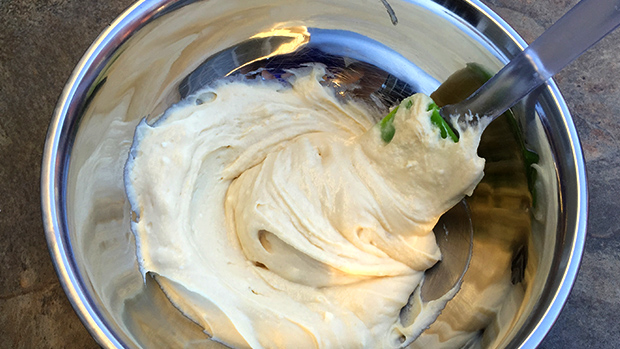 Cut your creation into 8 slices and you’ll be getting about 25 grams of protein per slice.