Biohacking is currently getting a lot of attention because its ideas often sound new and exciting.

Unfortunately, the hype is often way too good to be true as many biohackers advocate practices that are presumably sound but crumble to itty-bitty pieces in the presence of time-tested science.

Here are three of the dumbest biohacks: 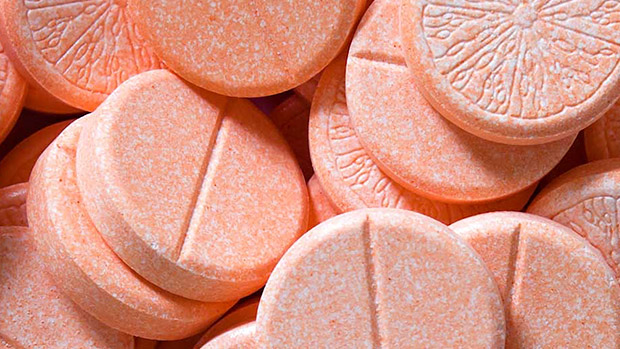 Vitamin C is an antioxidant that fights free radicals and has other regenerative/supportive functions like aiding in creating collagen (1). Vitamin C also keeps your immune system strong and fights inflammation, which is why your parents pumped you full of those orange vitamin gummies when you were a kid (2).

However, its importance is often misinterpreted, especially with people being so paranoid of viruses lately. Due to basic nutrient misunderstandings, people think more must be better. The biohacking community often encourages people to megadose thousands of milligrams of vitamin C daily, suggesting you’ll gain invulnerability to germs and viruses.

But increasing your vitamin C is only relevant if you’re deficient. More isn’t better under normal circumstances.

The recommended daily amount is about 100mg, but optimal recommendations can stretch towards 200mg for more active individuals (3). Anything above this is generally unnecessary unless you’re sick or training under severe physical conditions (4,5).

The average person who eats a few serving of fruits and vegetables a day should be far from deficient, but if your diet consistently resembles colorless fast food, here are some vitamin C rich foods to add. Eating as little as two of them a day can maximize your vitamin C benefits:

Supplementing with some additional vitamin C on top of an already solid diet can be warranted if you think you need to take extra precautions, like if you’re going to be around sick people. But taking exponential doses definitely won’t turbo-charge your immune system into another dimension as often claimed by biohackers.

Furthermore, physiology only allows you to “hack” so much before consequences occur. For example, high doses of vitamin C in supplement form can compromise muscle and strength adaptations, both acutely and long term (6,7).

So always keep in mind that optimal is optimal. More doesn’t mean extra optimal; it means unnecessary or suboptimal. Get a couple hundred mg each day by eating plants, but kill the stupid and don’t buy giant-dosed vitamin C supplements. 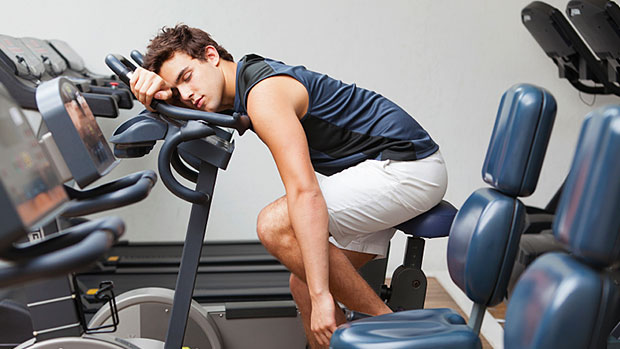 Polyphasic sleep is a term used to describe the practice of sleeping multiple times per day in short bursts instead of the traditional way (monophasic sleep). These various bouts of sleep can be as frequent or infrequent as you’d like, but the idea is to get less total sleep while apparently achieving enhanced cognition and productivity.

Polyphasic sleep is the epitome of favoring hype over facts. It’s one of those things that has no foundation of evidence and logically makes no sense, yet young, gullible people often jump all over it because they’re being promised an unfair advantage.

I mean, who wouldn’t want to gain a few more productive hours per day?

Babies certainly use polyphasic sleep because their optimal slumber time harbors on 17 hours (8). As for the animal argument, well, humans are animals, but our physiology and lifestyle are obviously different.

The scientific literature not only discourages polyphasic sleep for adults, but suggests it might be suboptimal. For example, night workers who notoriously suffer from poor sleep quality accumulate sleep debt that can only be fixed by sleeping more continuous hours, not fewer catch-as-catch can hours (9).

In another study, college students who adopted a polyphasic-like sleep schedule were linked with poor academic performance (10).

Furthermore, our bodies simply aren’t designed to have disrupted sleep. We all go through cycles of sleep each night, but these cycles are best strung together. If sleep is repeatedly interrupted, it impacts cognition in both the short and long term (11). Having irregular wake times is literally classified as a disorder (12).

If you want to perform your best in everyday life, nothing beats getting the recommended 7-9 hours of continuous, high-quality sleep – not an earth shattering recommendation, but one that has stood the test of time and research (13,14). 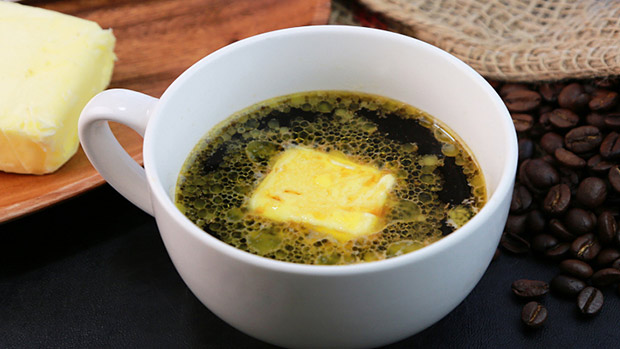 While many people rave at the taste (okay, it does taste pretty good), the proposed fat-burning and brain-boosting effects are grossly exaggerated. Coffee has many health benefits and caffeine can help boost your energy expenditure a bit, but adding fat doesn’t give it any magical powers, especially fat-burning powers (15,16).

It’s true that MCTs have a higher thermic effect than other saturated fats, which means you’ll burn a few more calories when digesting them (17). However, this doesn’t bypass the laws of thermodynamics. If you add calories to a drink, you’re still adding calories to your daily intake.

Drink it if you like the taste, but don’t assume it’s going to help you lose weight or enhance your brainpower.